Overview on Removal of Director

Each private company should have a least of two directors, whereas a public corporation shall have a least of three directors. A Private company can remove a director if he catches any of the incompetence specified under the Act, absents himself/herself from board adherence over 12 months. It enters into agreements or arrangements against the provisions of section 184. However, it gets excluded by order of a court or Tribunal or is convicted by a court of any crime and sentenced to imprisonment for not less than six months.


About Participation in the Removal of the Director of a Company

The Stockholders who are keeping shares not less than a sum of Rs 5,00,000 as a paid-up capital shares on the period of notice or are holding not less than 1% of the total voting power, can send a special announcement to the company for 'removal of the director.'


Understandings behind Resignation of Directors

Dispute With The Board

When many directors work commonly, a difference of opinion ought to happen. It results in hindering the overall performance of the corporation; in such a position, the directors may be removed with due considerations

Misuse In The Company Affairs

When a director gets introduced to the illegal practices of the company, he may find himself becoming dragged into it that matches his reason for resignation. To defend the circumstances appearing out of such activities, he may be removed by due considerations.

Suspension Due To Infringement

Any non-adherence, violation, or defaults on the director’s end can lead him into trouble.

The Recession Of Nomination

It is only appropriate to the Nominee directors who primarily get appointed by the NBFC’s investors on the BOD. Once the transaction between the company and entity is complete, the Nominee director can resign, or he may also leave after the removal of nomination.

What is the Eligibility Criteria to be a Director?

There are no designated qualifications, but an individual should comply with the following mentors be a director:However, according to the law, a specific natural person only can be a director of any company.

There is no alternate fixed age for being a director, but it is essential that the person who should be competent to enter into any contract. Moreover, in a matter of 'managing director,' 'full-time' director, or 'independent' director of a recognized company, the person becomes eligible to be a director if he is of 21 years and has not reached the age of 70 years officially.

There is no restriction. However, there must be a minimum of one Indian director in the company.

To be eligible to be designated as a company's director, the person must get a Director Identification Number. The main intention behind having a DIN is to make assured that fake directors do no fraud, and in case anyone ventures any such criminal activity, they can be traced within this unique number.

A personality can only be a director of 20 separate companies at a time. Out of these 20 companies, only ten can be public companies.

Anybody who is of unsound mind or is incompetent of making decisions on his own cannot be appointed as a director. This involves children, mentally disabled individuals, and frames with unstable mental faculties. Furthermore, insolvent people or individuals who have maintained bankruptcy claims in the court of law are disqualified from acting directors.

If a personality has a criminal record and was sentenced to confinement for more than seven years or more, he cannot be a director.

If the individual has not met previous returns in any of the preceding years, he shall be barred from keeping the directorial position.

The directors of a company change in terms of the role they play, such as managing director who runs the overall purposes of the company, executive directors who look after the day to day methods, and independent directors who assure proper governance of the company. Thereby, one company can have increased directors; nevertheless, the appointment of directors also depends on the type of business like:

Note: "If any person holds the efficiency of director in more than 10 or 20 companies before the commencement of Companies Act, then he shall have to determine the companies where he wishes to maintain or resign as the director within one year from such beginning. After that, he shall inform about his decision to the chosen companies as well as the concerned Registrar.

Why Add and Switch?


Documents needed for Removal of Director

In cases to remove a director from business, he/she should not have abided by the words and rules according to the 'Companies Act, 2013', or can himself come up with resignation or drops to attend the board meeting for three consecutive times in a year.

Incident 1 - Suo-Moto Via The Board

Stockholders hold the power to remove a director, as per Section 169 of the 'Companies Act 2013'. The method can be done by passing an ordinary decision in a general meeting, besides in the case, the Director was not appointed by the Central Government or the Tribunal.

Incident 2 - Self-Submission By A Director

The Director of the Company may wishes to resign from the post of a director, then he/she can continue by passing a resolution firstly to the Company

The resignation of a director/managing director, companies act 2013, asserts that the Company has special duties and obligations to fulfil after.

Incident 3: Absence Of The Director In Three Consecutive Annual Board Meetings

If a director didn't serve the Board meeting for 12 months, then the defection has to be taken severely. The duration is measured from the day on which he/she was not accessible from the first meeting and to any of the assemblies, even after granting him/her due notice for all the sessions. It will be noted that he/she has abandoned the office, and several steps will be taken as per section 167 of the Companies Act, 2013. Correspondingly, a Form DIR-12 should be applied on the missing Director's name. Further, after the formalities, the respective Director's name will be removed from the Ministry of Corporate Affairs.


Consequences of not filing the form DIR-12

In 30 days of date of the resignation, if the company fails to or doesn’t file the 'form DIR-12', the below mentioned penalty will be applied.

In 30 days of date of the resignation, if the company fails to or doesn’t file the 'form DIR-12', the below mentioned penalty will be applied.

Whether directors of the Company should be personally liable for non-compliance after strike off of Company?

As per Section 166 Director has to adhere to the duties mentioned in such a section. In case the Company got struck off, they shall be personally responsible for such statutory liabilities.


What are the Consequences of not filing the form DIR-12?

In 30 days of date of the resignation, if the company fails to or doesn’t file the 'form DIR-12', a specific concrete Government fees- Penalty will be charged.


If the Company doesn't reply to ROC Notice, what is the 1st consequence of the same?

As per Notice of 'ROC u/s 248(1)', this notice is the first step toward struck off of Company. If 'Company' fails to reply such notice within 30 days of publication of note, ROC shall strike off the name of Company in its records.

What is the time permitted for Intimation By Company to all shareholders?

Send notice to its members clear seven days before the meeting, along with a copy of the representation copy.

How much time does it take for the 'removal of director'?

The member who proposes the dismissal should provide a 'Special Notice' of a resolution to remove a director at least 28 days before the meeting at which the director may be excluded.

Could be it Possible that company removes its director without his consent?

There may be no alternative option left for the Company than to seek the removalof Director by consulting to the Board and with a majority of shareholders under (AOA) of the Company.

Could be it Possible that a director removes different director?

Under the Companies Act, 2013, in a private company, a shareholder can appoint a director, so ideally only they hold the authority to remove directors. However, in proprietary companies, the removal of director can be commenced by a majority of directors if the constitution permits it.

What is the basic learning before removing a Director of Private Limited Company?

While carrying change in the Board of directors, the Company must obtain consent from its Board and members, as required by passing a resolution and statutory limit after removalof Director or resignation.

What needs to be done with the shares after ending tenure as director?

No, even after the end of the tenure as director, a person can hold the shares in the Company only if it is not subscribed as a condition to appointment as provided by AoA.

How to assign the shares during the change of director in the Company?

The shares of the Company shall be transferred by way of completing the Share Transfer deed and by affixing the stamps as per the rates mentioned in the Stamp Act of the concerned State after the change. 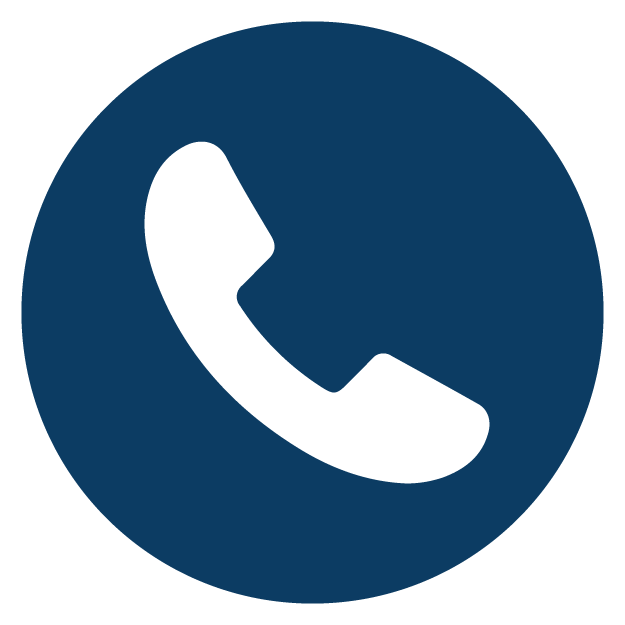